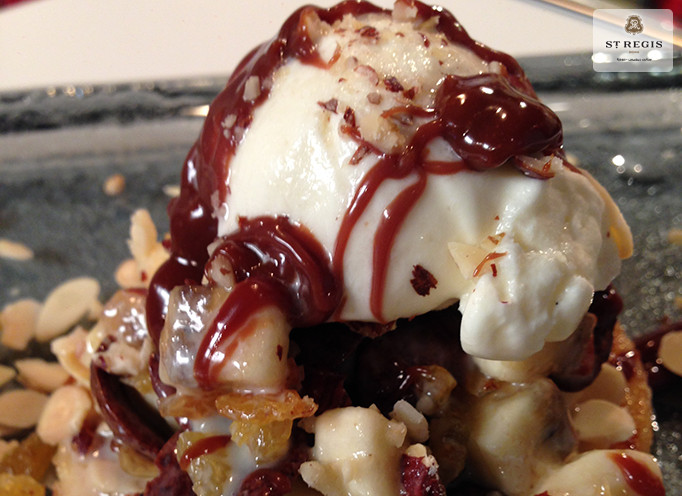 This print-out has 2 pages
Print

To make a scrumptious cinnamon bread, you will need:

Enjoy the deliciously served fish fillet which is great for lunch and dinner.

Tell us what you think!